View All Guides Get Help

As a private institution, tuition for Ono Academic College is determined by the institution, and as such is higher than that of Israeli universities. 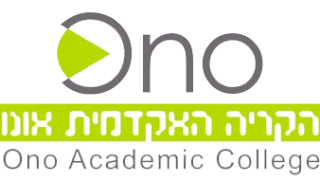